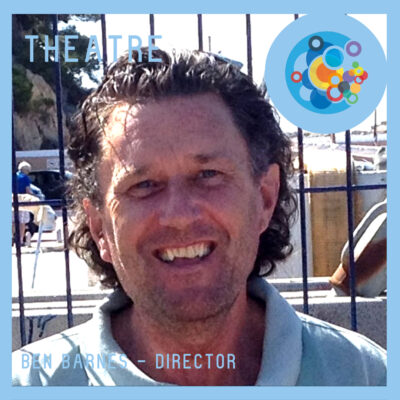 Ben Barnes is an international theatre and opera director. His work has been seen in many of the major cities of the world.

Recent US  productions include The Crucible, Waiting for Godot and The Seafarer and in Ireland he has recently directed Madama Butterfly for INO at the Bord  Gais  Energy Theatre  which was subsequently filmed by RTE. Ben is a former Artistic Director of the Abbey and founding Artistic Director of Opera Theatre Company. He is currently consultant artistic director of Theatre Royal Waterford and Director of Four Rivers, a company set up to serve the SE region of the country. His book Plays and Controversies published in 2008 details his tenure  at the Abbey as it’s Artistic Director.