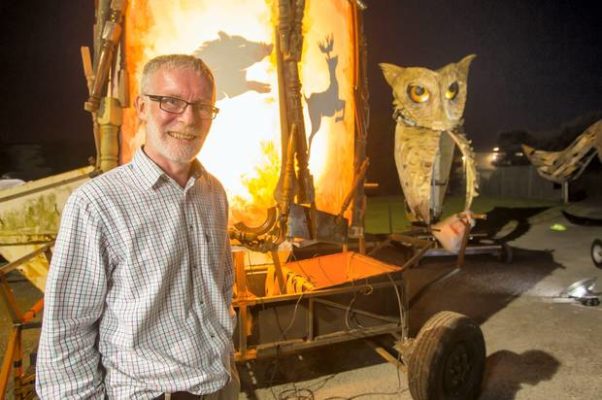 T.V. has worked professionally in the arts since 1989 and is one of the founding members of Spraoi. He has served as a member of the Arts Council, the Cultural Relations Committee at the Department of Foreign Affairs and Waterford City Development Board. He played a lead-role in the development and construction of Spraoi’s Studio complex. He has advised numerous local authorities and public bodies on arts policy was a member of the Festival Committee for the Tall Ships Race Waterford, 2011.

He holds an MA in Arts and Heritage Management (Hons).