“You would not say that under Bells Lamp” was a common saying in Waterford by parents if they thought their children were telling lies, the superstition was that if you told a lie under the large Bell outside the chemist it would fall down and entrap you.

The Bell was an advertising feature of Waterford Quays until it was bought and exported to New York in the late 1960’s Bells Chemist was owned by two Quaker brothers Arthur and Ernest Westcott Pitt. Arthur was a prominent member of the Dunmore east lifeboat. Ernest owned Rockshire House in Ferrybank They also had a pharma manufacturing facility in Exchange Street. 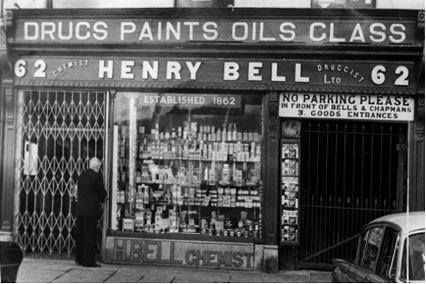 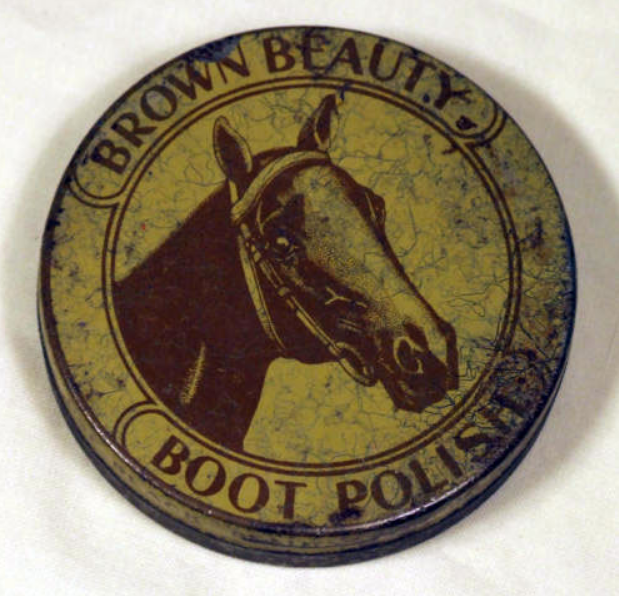 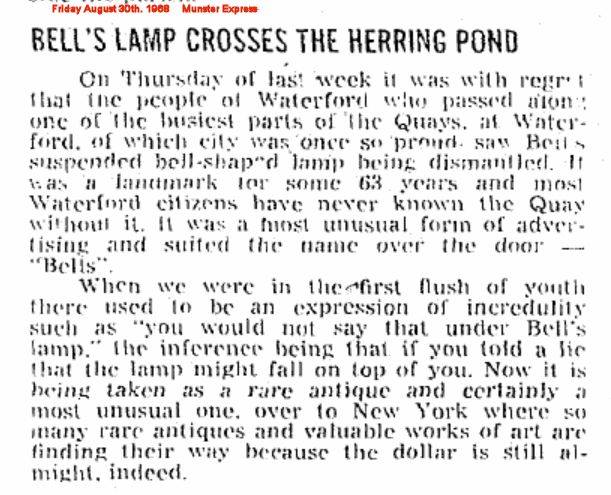 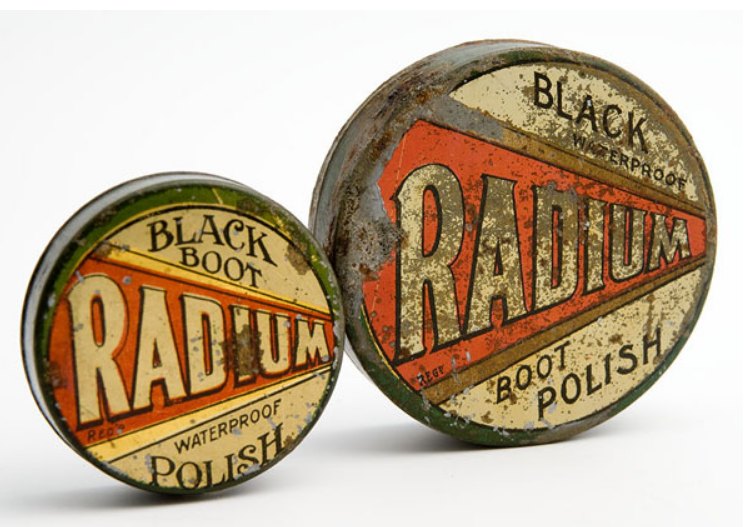 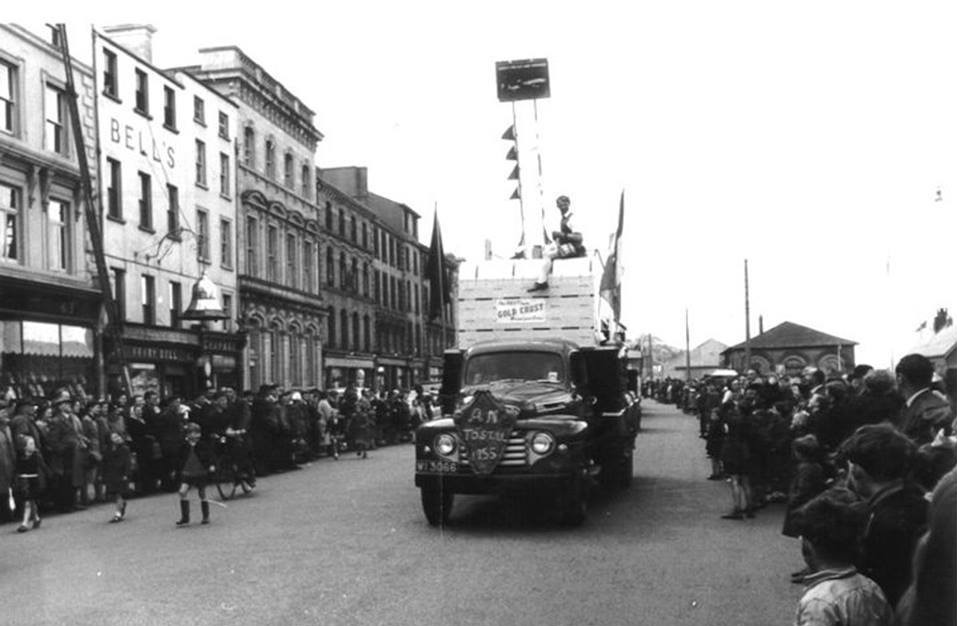 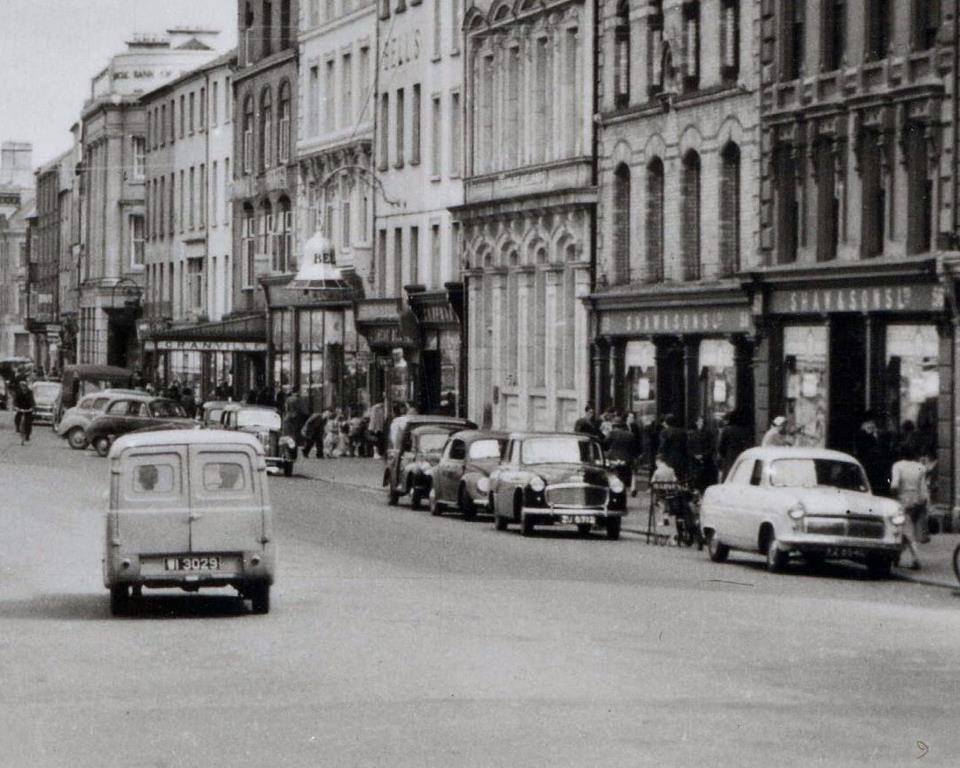 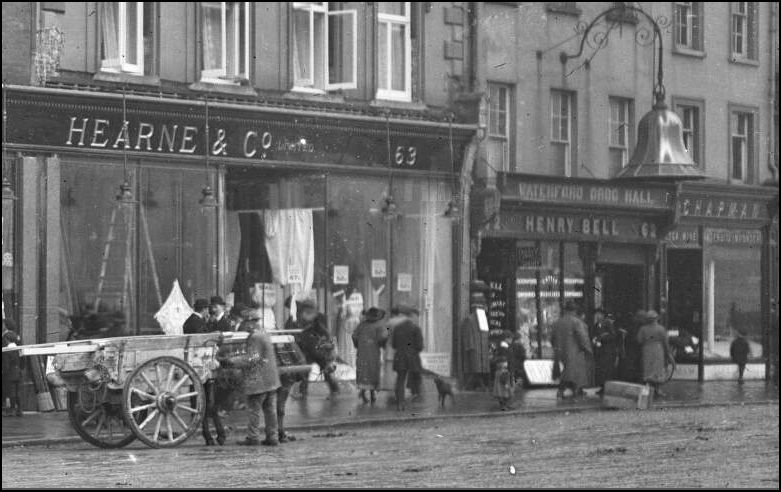 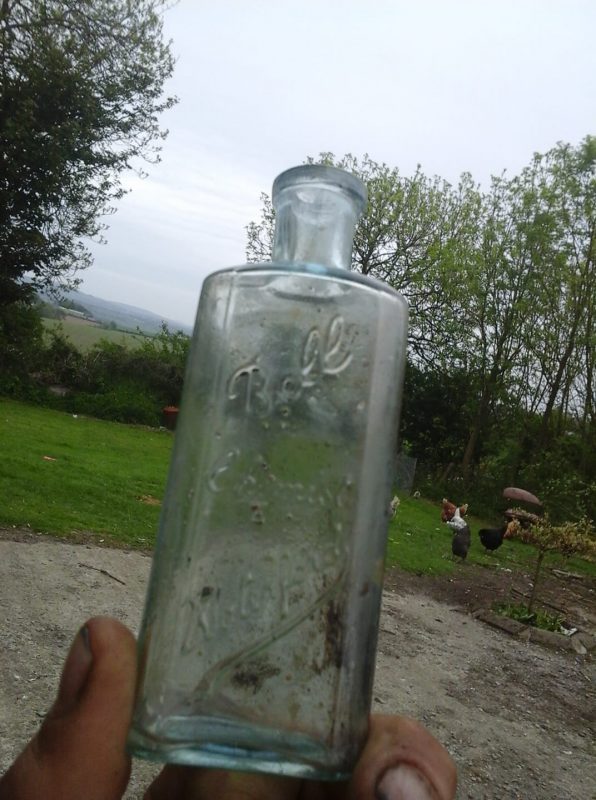 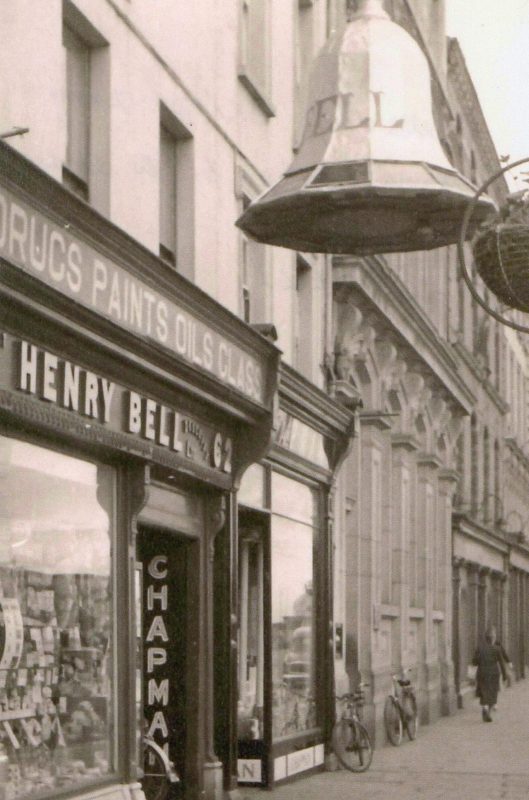 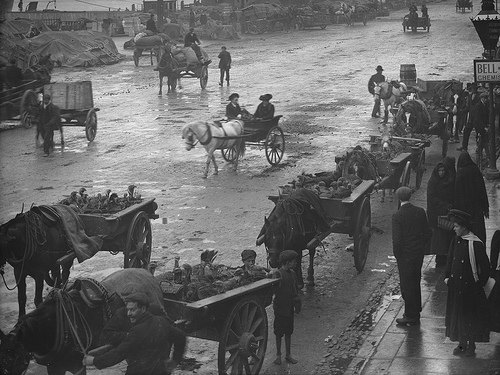 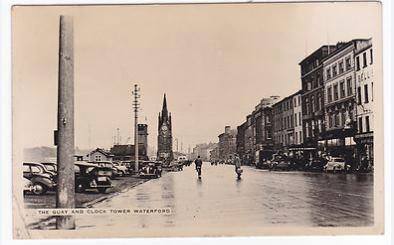