White’s trading was diverse, they often traded with exotic and far flung destinations such as Patagonia, Quebec or Calcutta. Passengers were carried from Waterford to Quebec and Montreal returning with a cargo of timber. Many ships carried passengers across the Atlantic during and after the famine.

White’s imported cargo such as coal, timber, sugar, linseed and guano were lucrative, earning the company big profits. The captains of the vessels earned hefty commission on all the cargoes safely delivered, and many build large houses on the Quays, Lombard Street and William Street. William White, the founder of White’s Shipyard died in 1834 at age 83. The business passed over to his two sons Albert and George. 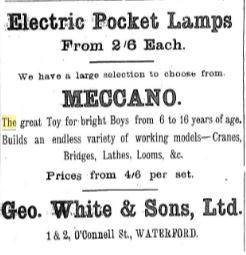 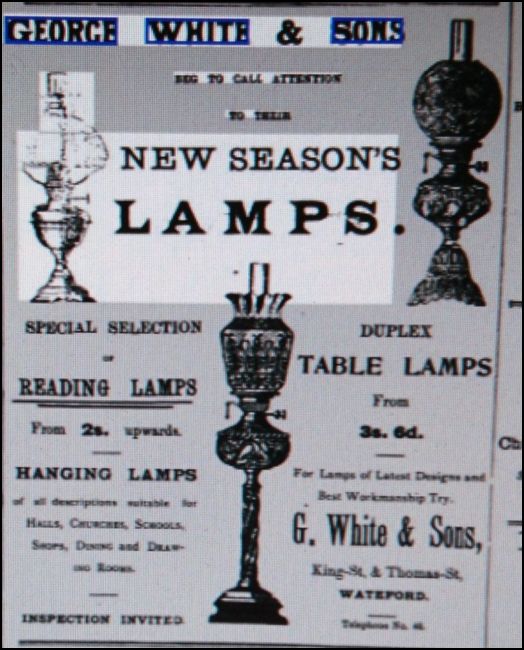 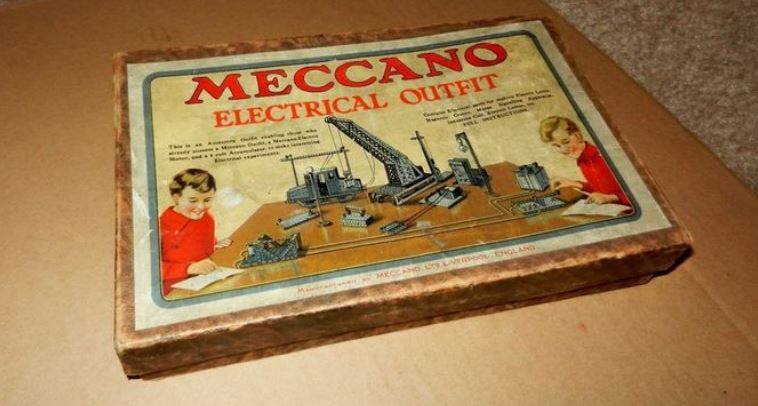 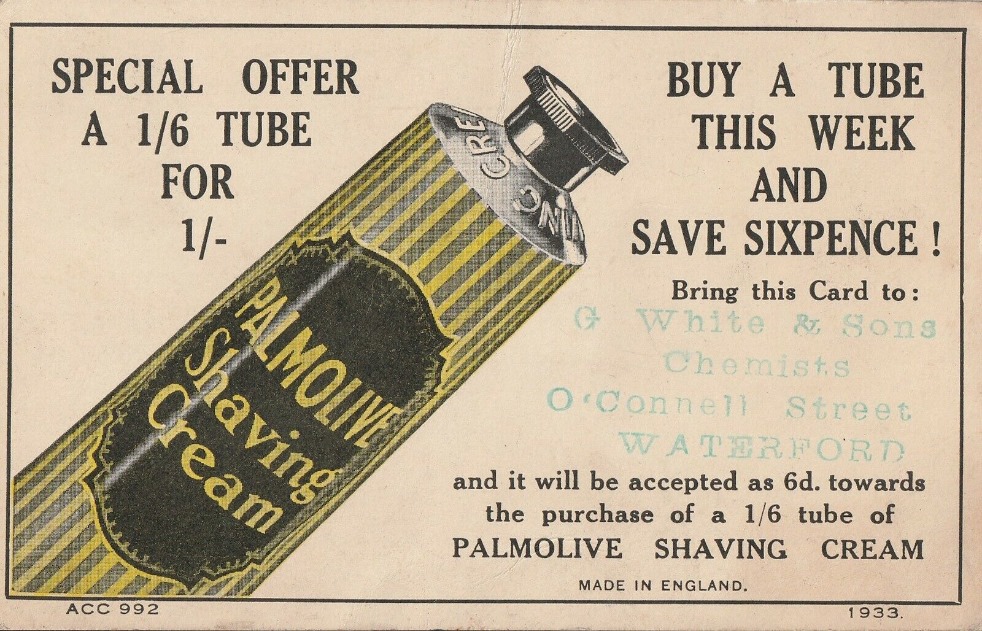 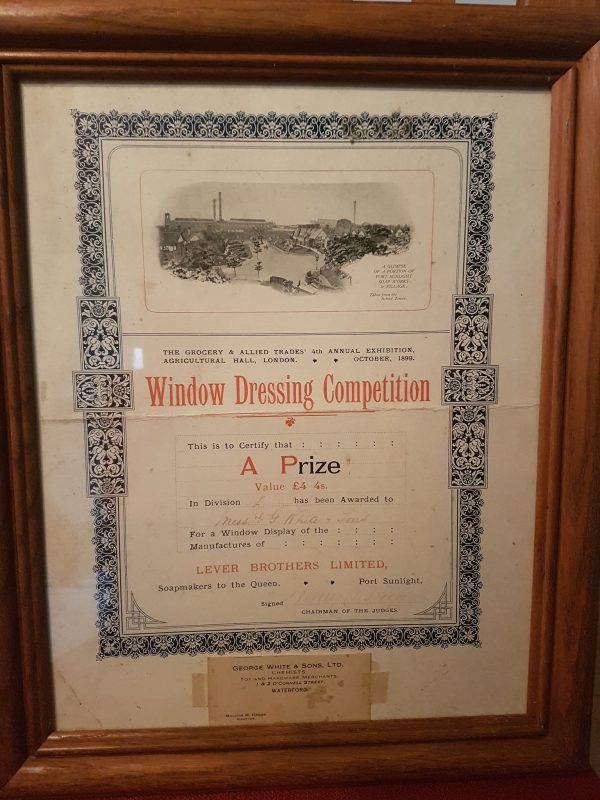 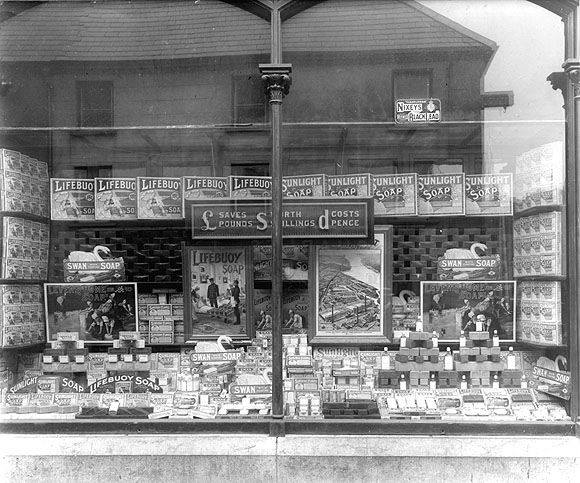 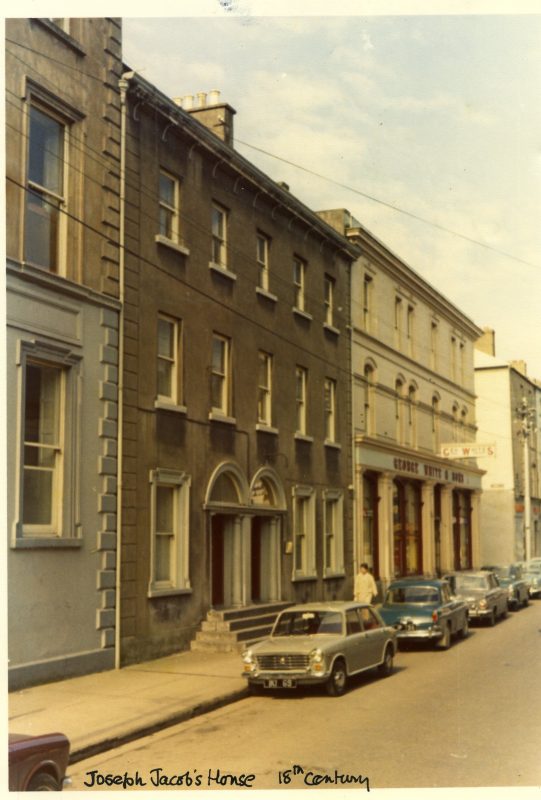 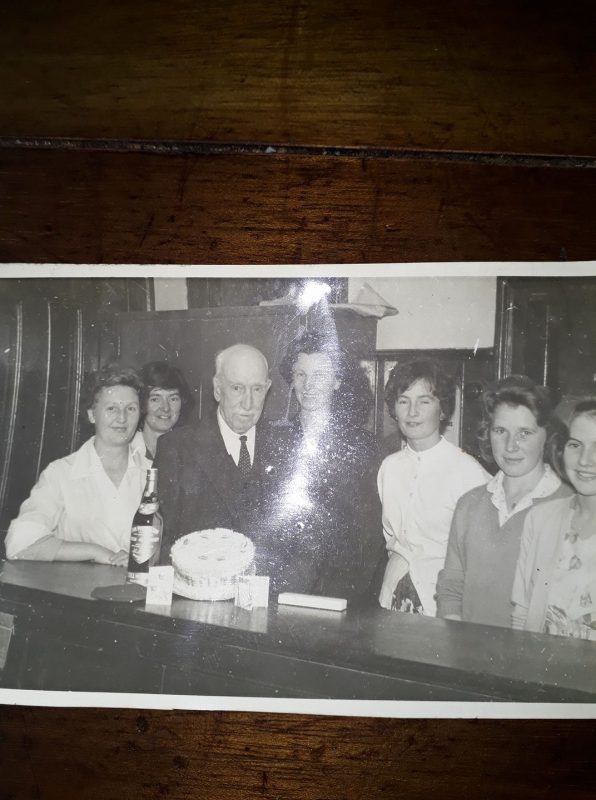 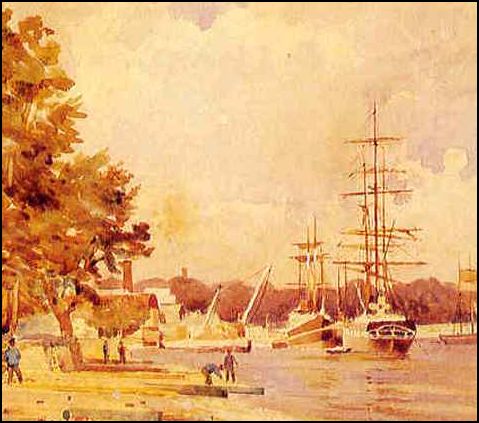 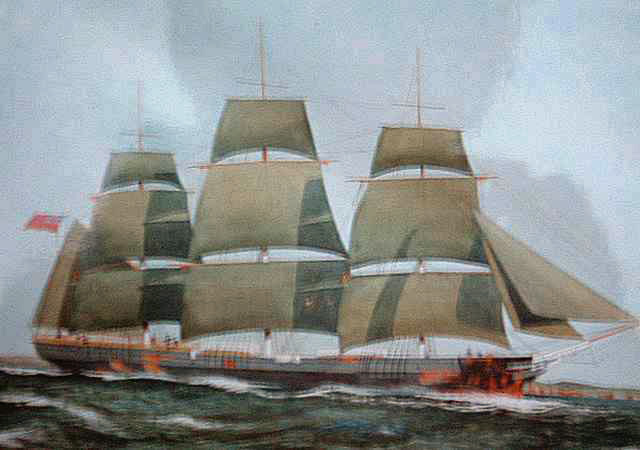 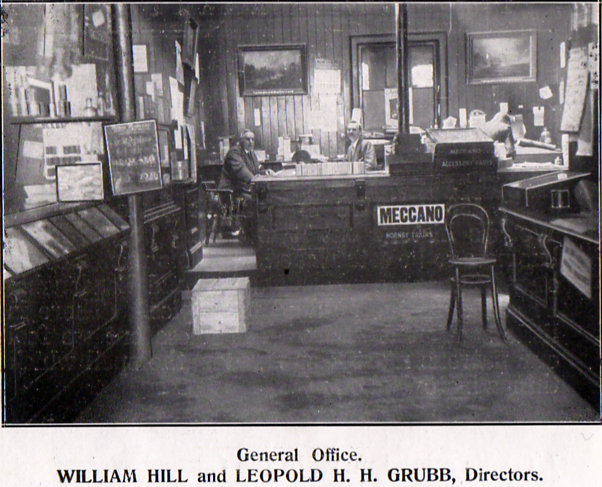 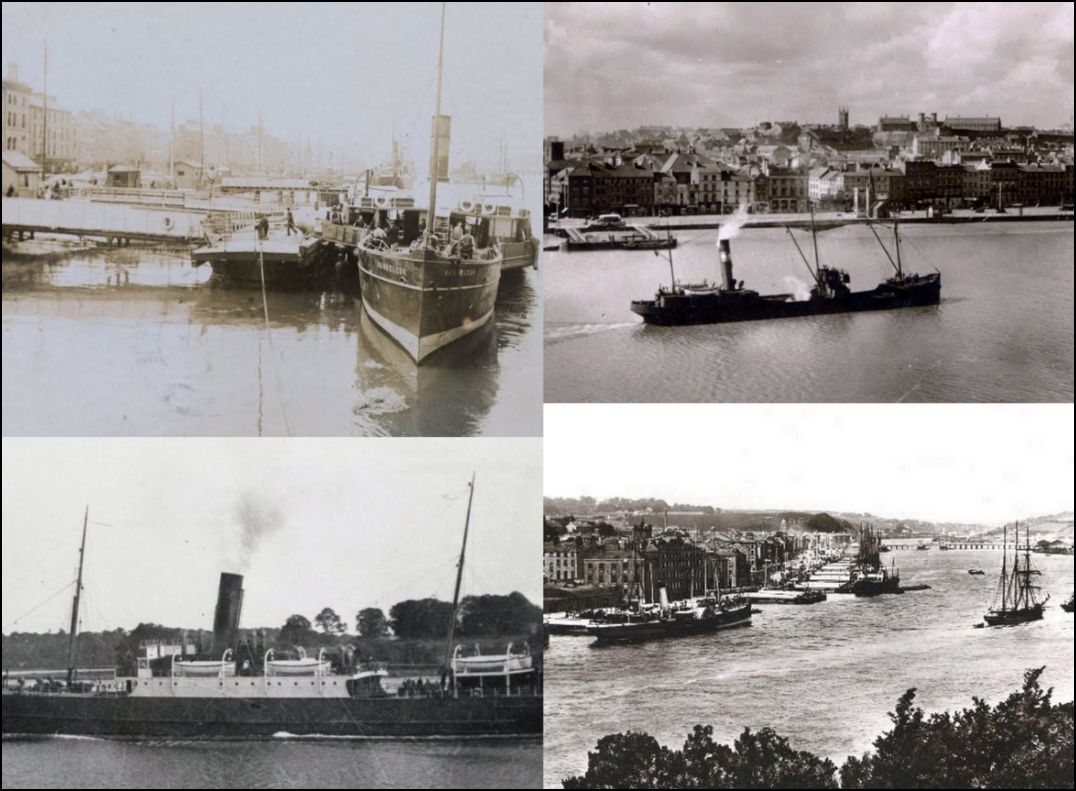 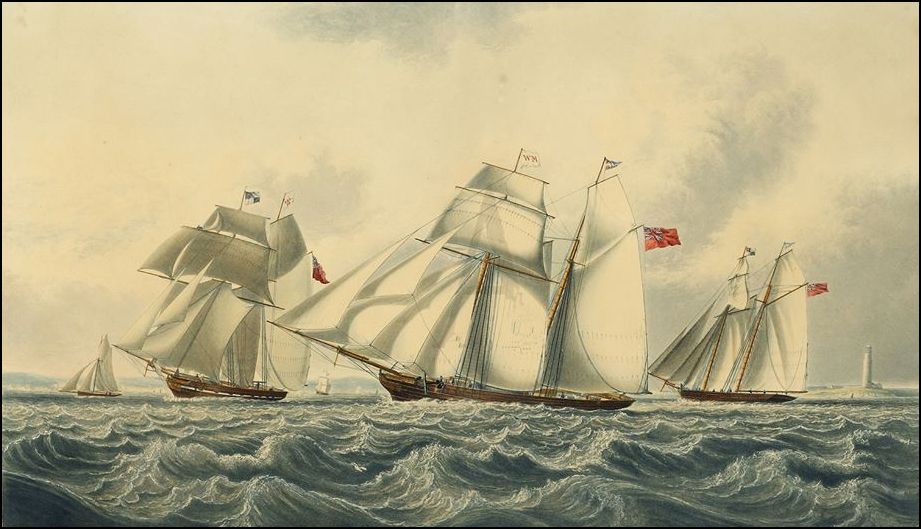