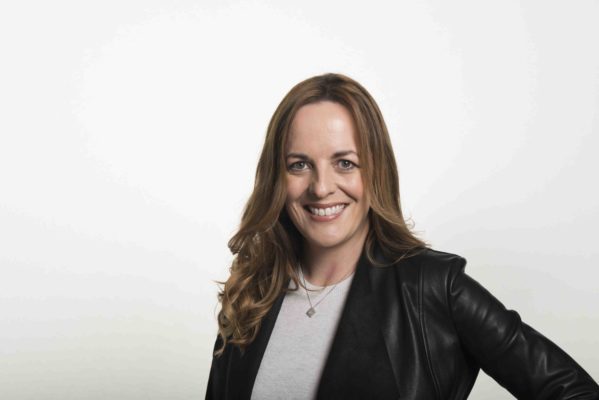 Jennifer O’Connell is a Saturday Magazine columnist and features writer with the Irish Times, specialising in human interest stories, interviews and news and opinion. She has been a journalist for over 20 years, and prior to the Irish Times, worked in The Sunday Business Post, RTE, TheJournal.ie, the Independent group of newspapers, and independent TV production studios. She has been a frequent guest on TV and radio panel shows including Brendan O’Connor’s The Cutting Edge, and recently presented a two-part documentary series on stress for RTE. After stints abroad in Sydney and the San Francisco Bay Area, she came home to live in Waterford in 2016 with her husband and three children.

One thought on “Jennifer O’Connell”