The Toll Bridge, Trains and Shipping – Memories of the 1st World War and it’s impact on Waterford -CQ Films

The Toll Bridge, Trains & Shipping – Memories of the 1st World War and it’s impact on Waterford

“My Mothers father was Matthew Young and as far as I know he made his money in the goldfields and I don’t know if it was California or Alaska? But he made his money and came home and built his house in Ballytruckle….called it ‘Waterloo House’ …. My poor grandmother used to say Your poor Grandfather he only has two vices drinking and gambling sure he didn’t need any more.”

​The impact of the War on the women in Waterford: http://waterfordwomenscentre.com/wp-content/uploads/2019/01/Changing-lives-of-waterford-women-during-ww1.pdf

​Piece on the WW1 Memorial wall in Dungarvan: https://www.facebook.com/waterfordcountymuseum/posts/waterford-ww1-memorial-wall1100-waterford-men-and-women-who-died-in-the-first-wo/10160650913949012/ 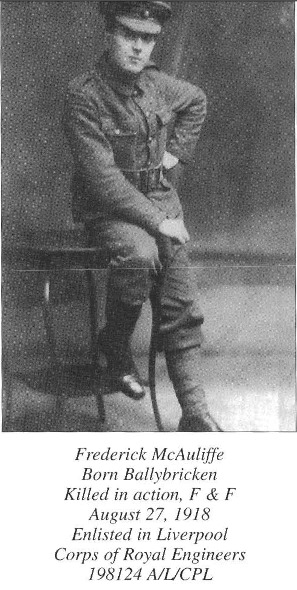 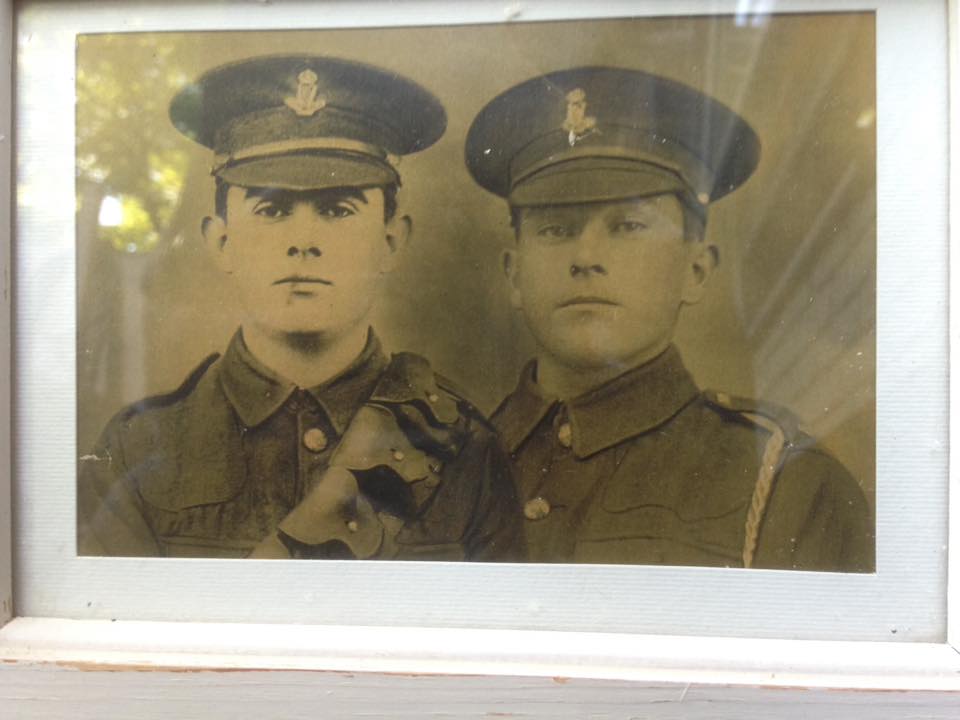 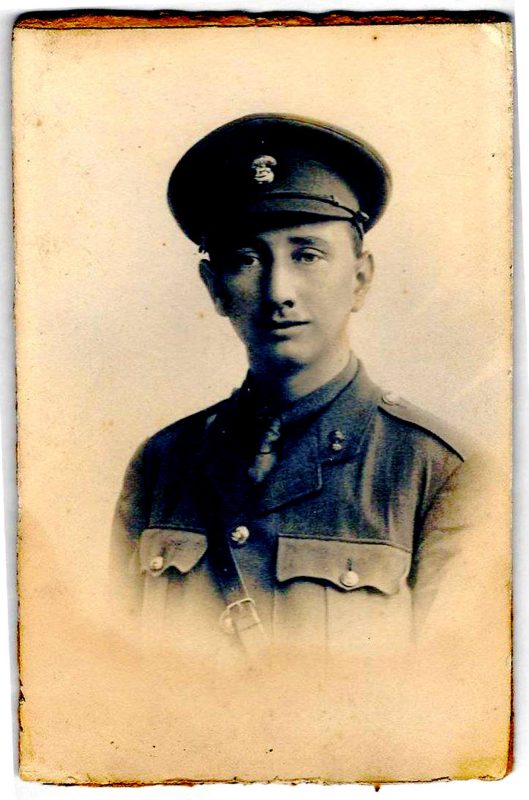 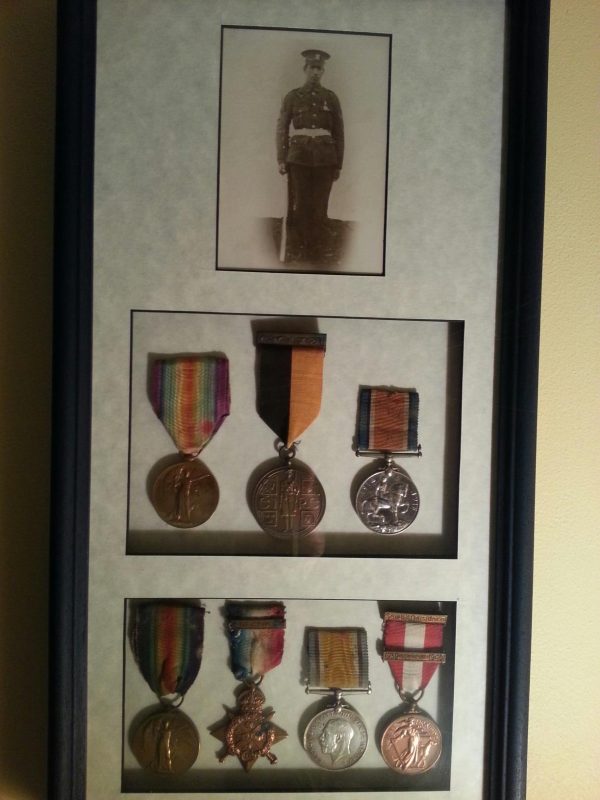 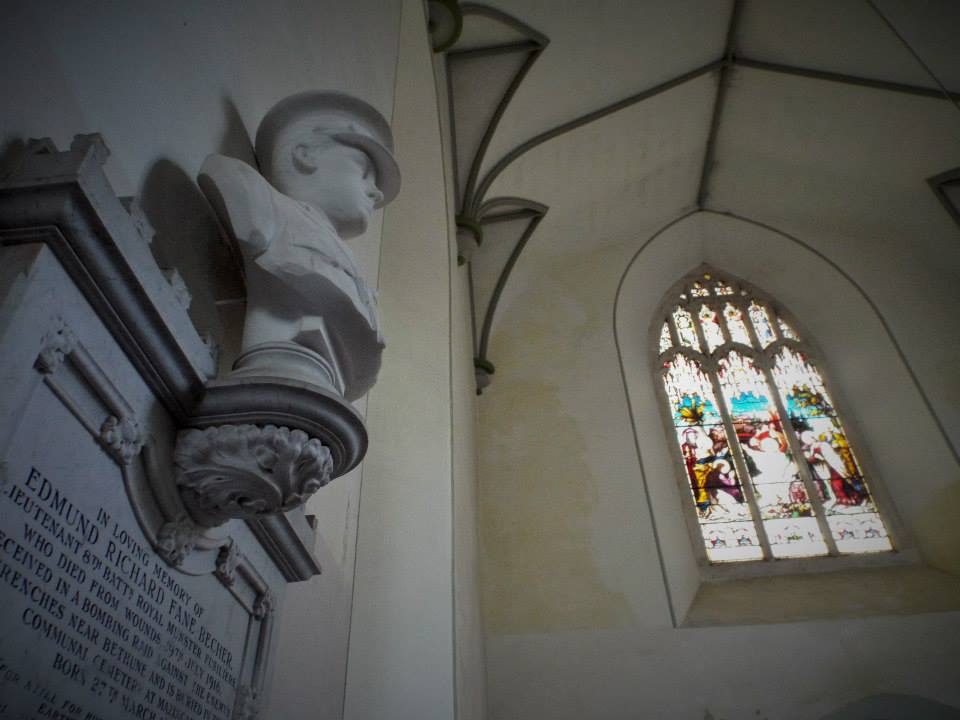 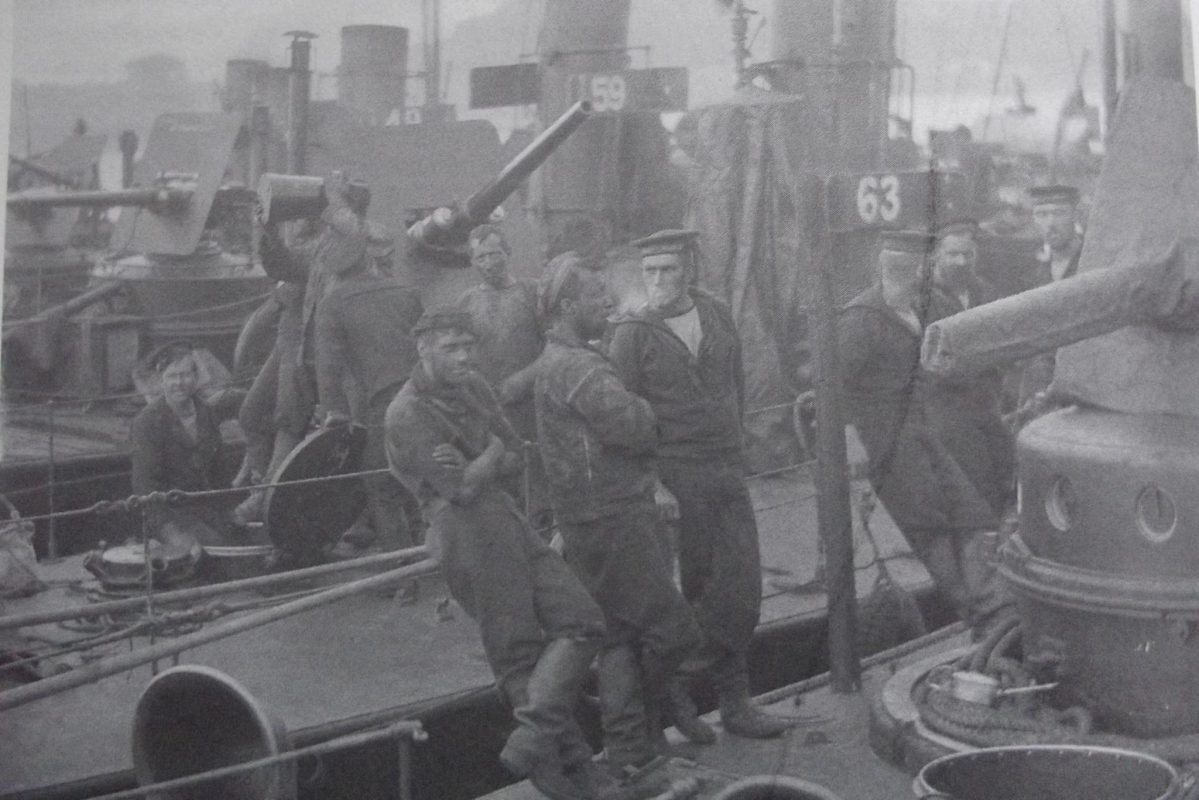 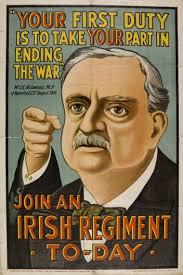 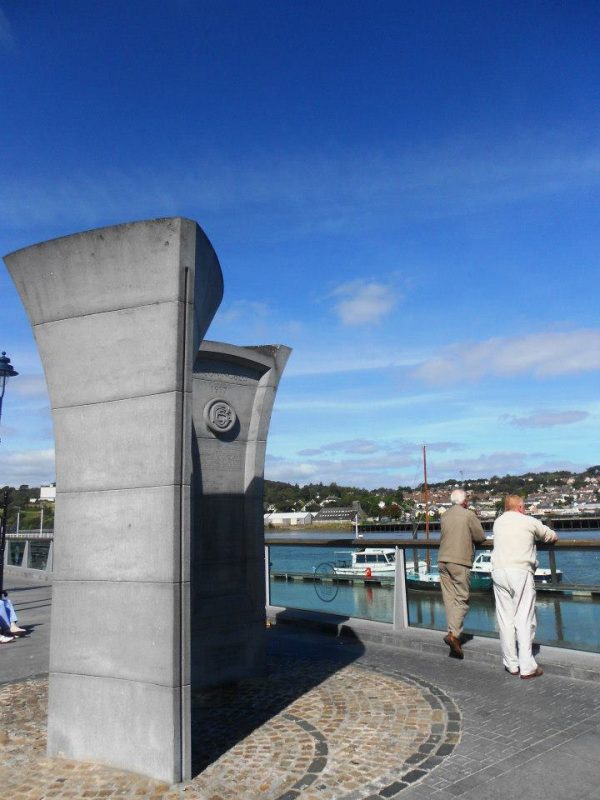 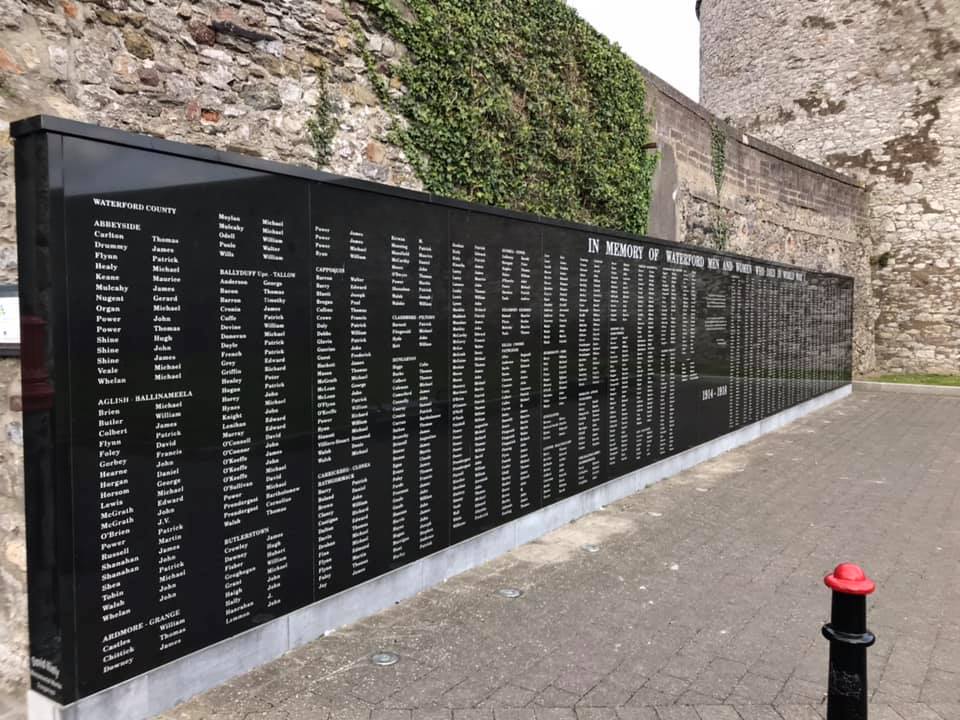 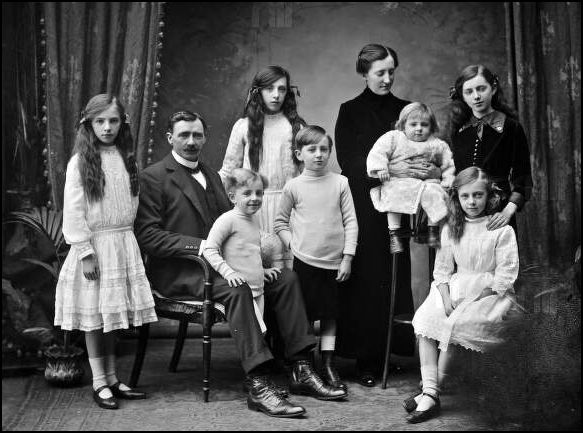 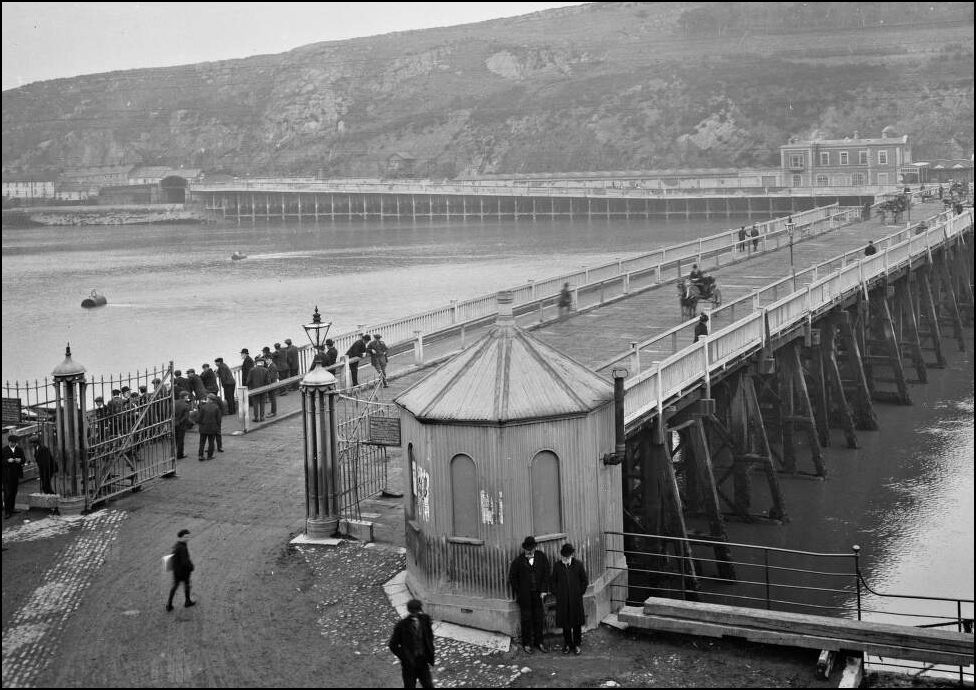 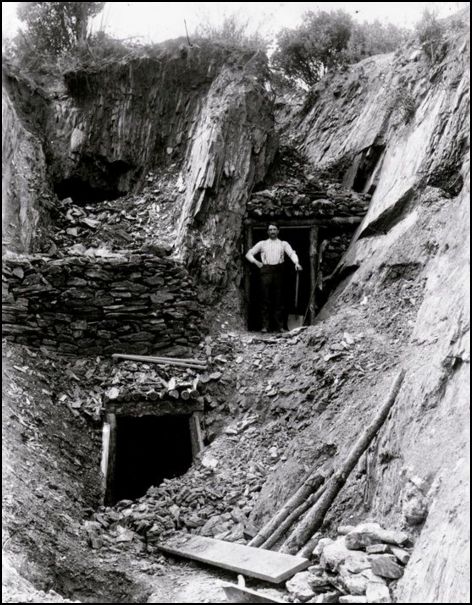 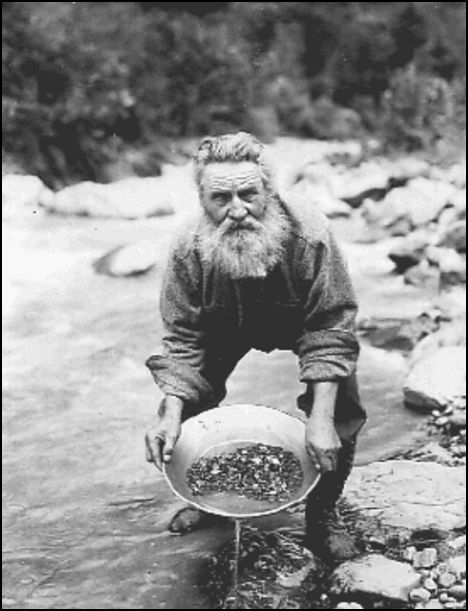 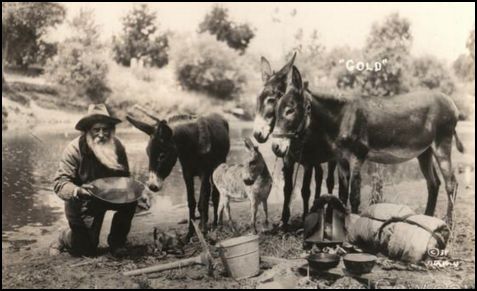 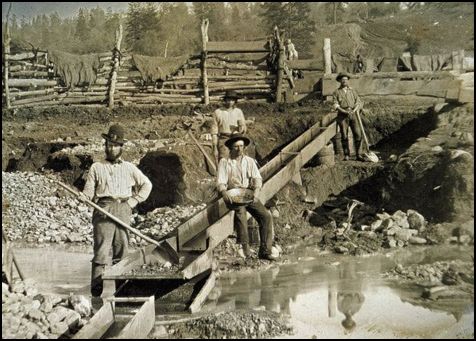 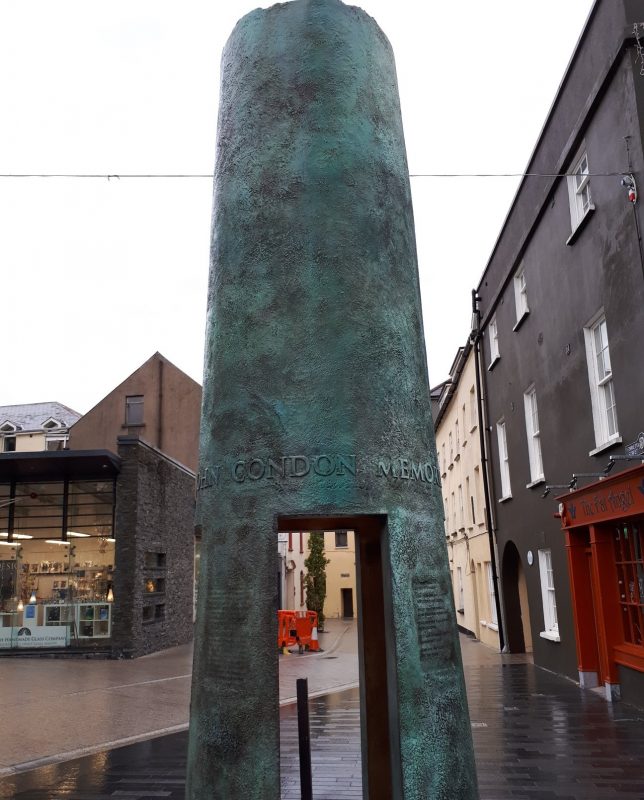 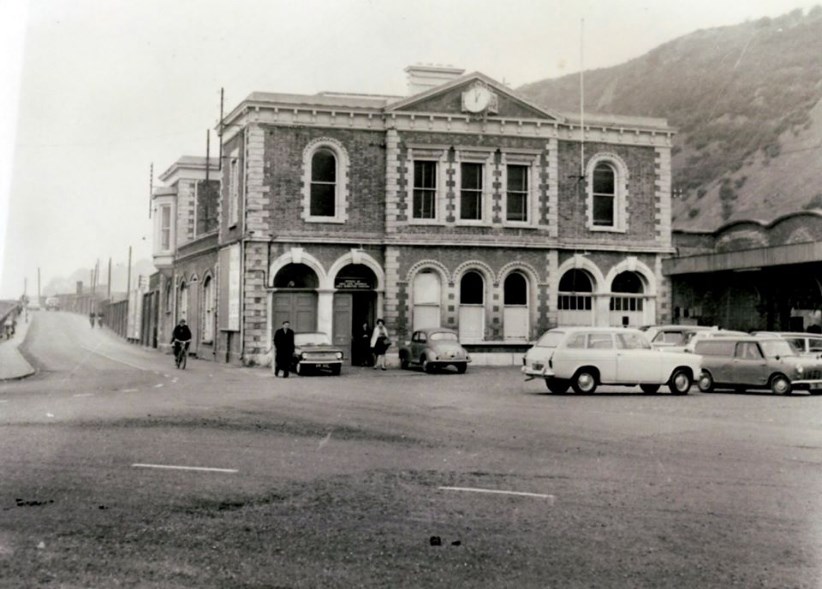 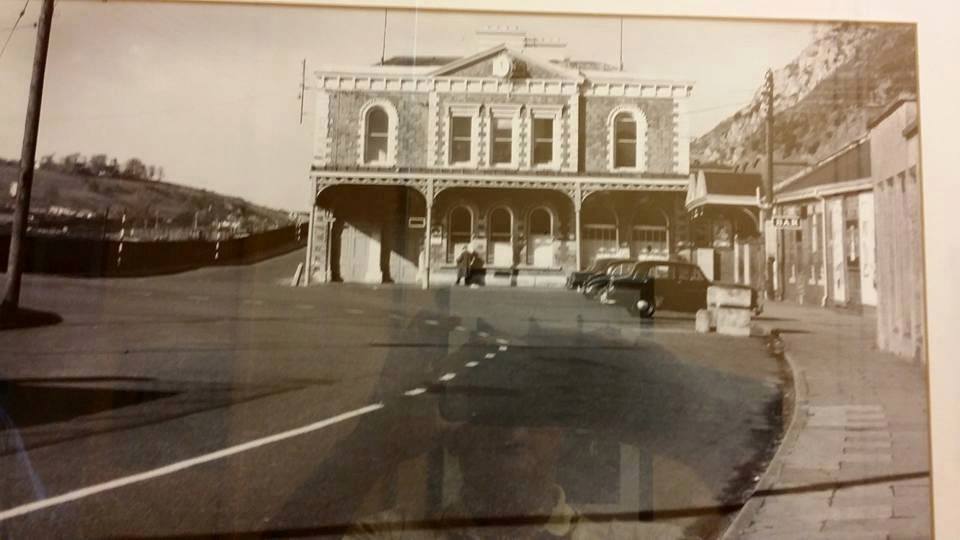 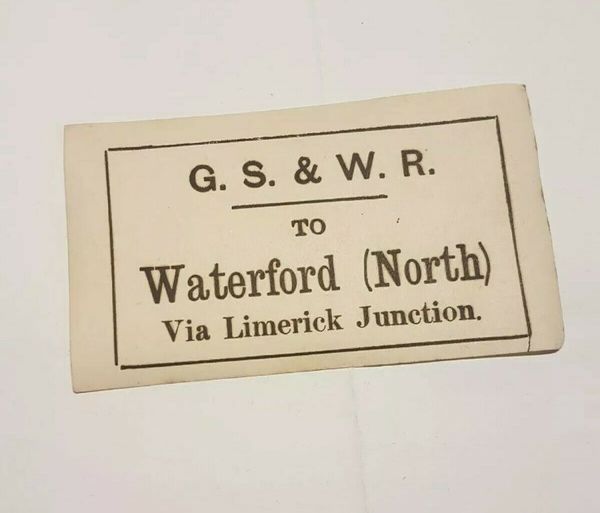 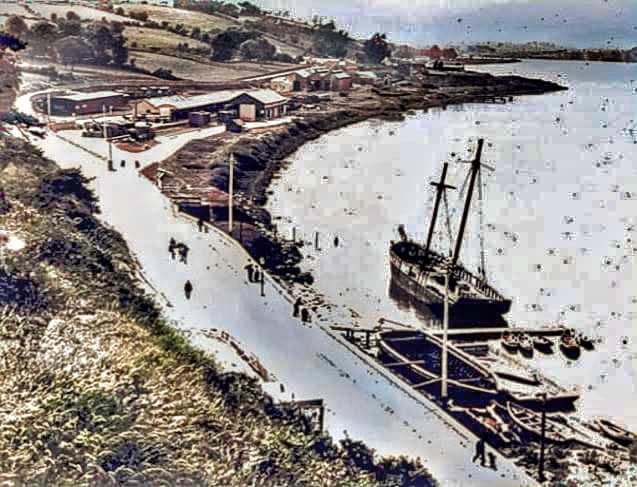 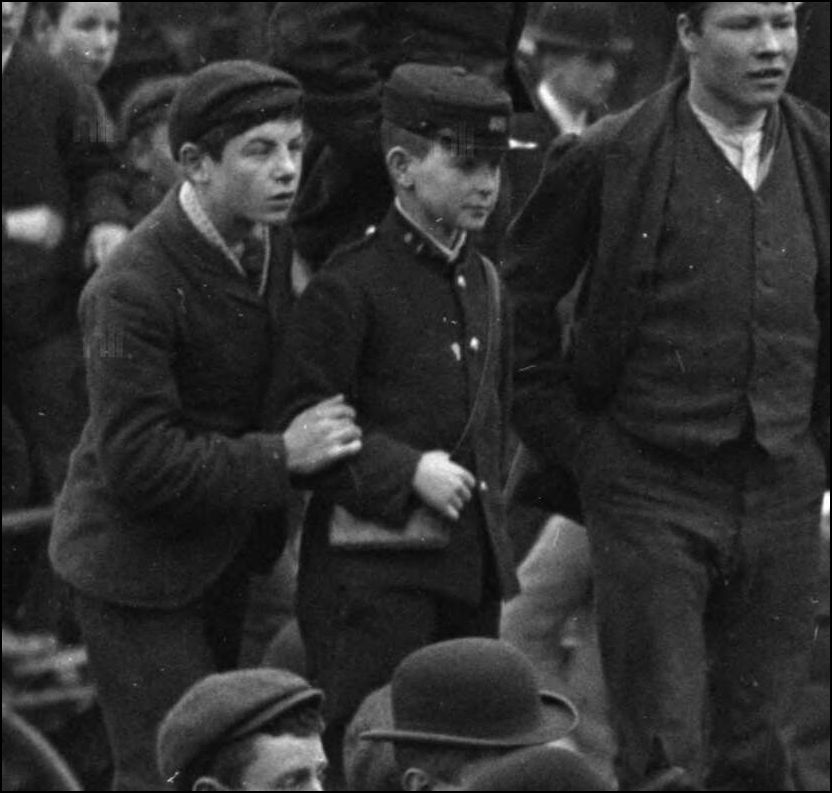 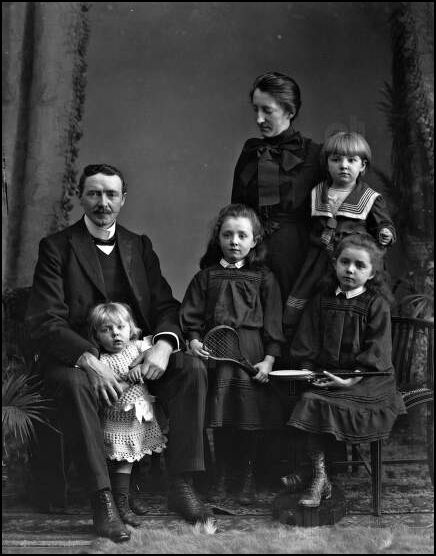 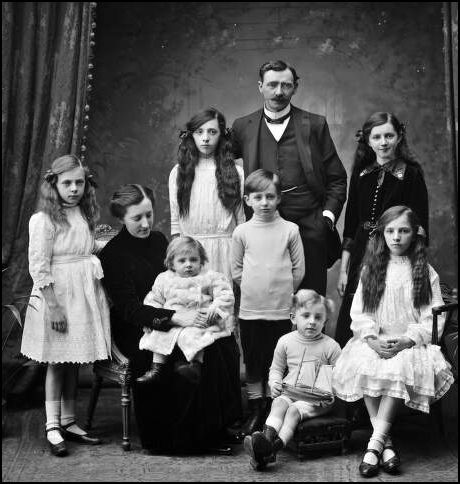